You can now stream or download new single "Around The World" on the internet ! Check out your usual sources of music and it will be there. Here is the track on Bandcamp :

This song is the first released from an up coming album that i'm recording entirely on my own at home. Most of the songs have been written but they're in varying stages of completion. I'd expect to be finished by April/May and look forward to releasing it not long after. Cheers Brendan
Posted by The Model School at 19:20 No comments:

New single 'Around The World" is due late January

Here's the artwork for a new song that'll be out by the end of January - more information soon ! 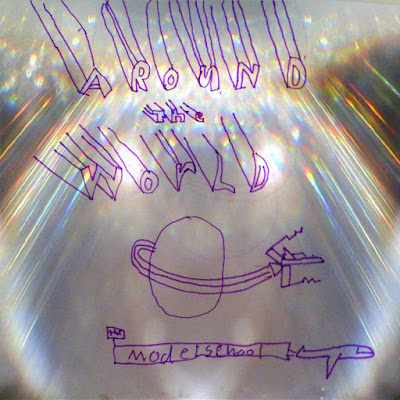 Posted by The Model School at 02:45 No comments: