Hey !
Our new single Pictures of Summer is out now !
You can grab a free download of it over at our bandcamp page : 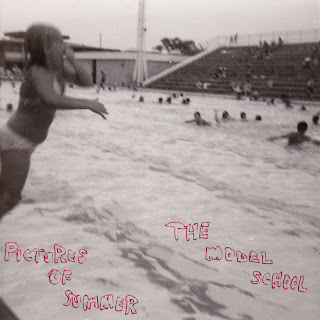 Posted by The Model School at 18:01 No comments: 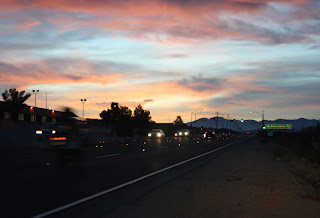 And so the journey Backwards Down The Highway continues .... we mixed 3 more tracks this week for the album - which is now going to come out early next year. We were aiming for late this year ... but really, we want Side B to be as good as Side A ... so that means spending more time gnashing our teeth over whether the mixes are right and the tracks work together as an album. What a novelty !

I guess whats good about releasing music these days is that you can just put songs online in the meantime ... our next song Pictures Of Summer continues the look back down the highway and will be available for free download on Monday Oct 15 ... its a snapshot of summers past ... when the summer went on forever, but ended all too soon... how was that possible ?

There'll be more info about how to get the new song next week ... and all the while we'll be working on the album. So - best of both worlds - songs to hear right now, and an album at the end of the yellow brick highway in the early months of 2013.

Next show is on Thursday November 1 at the Union Hotel in Newtown, Sydney.

Posted by The Model School at 03:06 No comments: