Its been too long between updates ! Thats cos' we've been busy putting the finishing touches to some songs we recorded in April... the general plan is to release a song late June and keep working on the album in the meantime.

Elvis Castro (TMS guitar man) is hard at work laying down guitar tracks in his private studio .. which is handily at his house(!) - so as soon as he's finished we'll be back at Linear Studios in Leichhardt for final mixing (June 4!).

The first song is the intro to the album ... a goodbye tune before hitting the open road ... 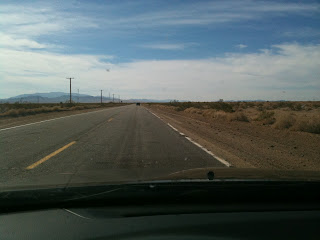